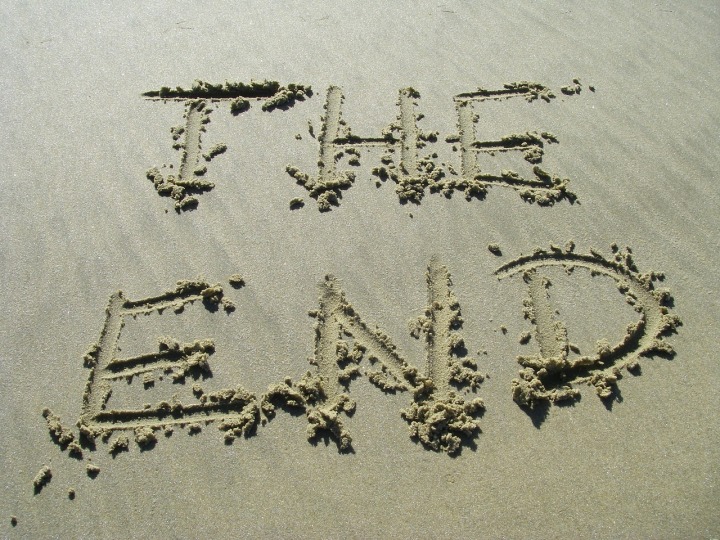 I can’t believe that my Coetail journey is coming to an end, but I am excited to finish in such a high note introducing my final project with this post.

The most important aim that I had for my final project, revamping my Creative Minds unit, was for students to have voice, choice and ownership of the learning during the unit. To do this, I considered it essential to spark curiosity in my students in order for them to develop motivation and passion for the work the were going to do. I would not say that I was surprised by their creativity with no limits and by how much empathy they showed throughout the unit. They are an awesome bunch!

Learning about the Sustainable Development Goals and the issues behind them was definitely a good start to the unit. However, after our Skype call with Rajeev Massand, a software engineer that works for Microsoft, I noticed a new layer of enthusiasm in my students. Some were inspired by how he has followed his passion for computers and has built a successful career doing what he loves most. Others felt it was important to get advice from a person who is an actual innovator and an expert in his field. Overall, every single student gained something from our conversation with Rajeev that they later used when completing their products for the unit.

One aspect that I wrestled with when planning the unit, was the amount of scaffolding that I was providing for the students to organize themselves during their independent inquiry. I was not sure how they were going to engage with the MoSCow method, but I thought it was important for them to have a very clear idea of all the tasks that they needed to complete in order to be successful with their presentations. I also thought that prioritizing the tasks would allow the students to better plan and manage their time, as they had a substantial amount to work with. As expected, some students were more thorough than others when filling in their MoSCoW tables and Gantt charts, but overall, I saw all the students referring to them throughout the project.

The end result was exciting as the students had shown so much initiative from beginning to end.  Sharing the final products was momentous for all. For this reason, one of the reflections I posted in my video with regard to what I would do differently next year, is to find a way to give more importance to the launch of the presentations, perhaps involving parents and other members of the school community.

Well, without further ado, here is the video with my final project. Enjoy!

Featured Image by Michitogo from Pixabay