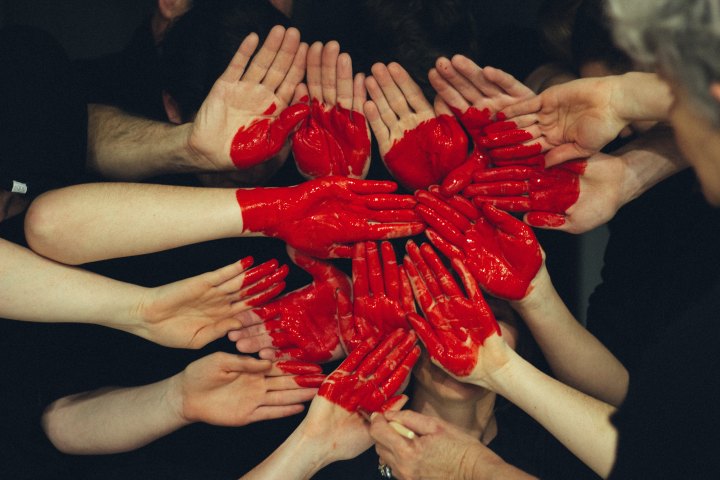 Undeniably, the web and social media have radically changed the way we interact with the world.  In particular, social media has played a huge role in changing the way we communicate and connect with others, offering a platform to spread and amplify messages across the globe and across all layers of society at a pace that would have been unimaginable just over a decade ago.

Without going too far back, stop and think of what would have been of the Arab Spring and of more recent movements such as Black Lives Matter, Me Too, and March for our Lives without social media?

Another example that illustrates the power of social media is what happened with the ALS ice bucket challenge. Seemingly innocuous, this challenge increased fourfold the number of donations to the ALS Association of America and raised awareness for this disease worldwide. Furthermore, money donated through this challenge funded the research that helped identify a gene linked to the disease.

As a teacher and as a Head of Grade, I am still trying to find ways in which I can expose my students to the amazing power of social media in the hope that they can use it in a transformative way, both at a personal and at a social level. At a personal level, our pastoral programme allows the students to explore their role as digital citizens, and how they can choose to use every click, post, and interaction to be constructive (here are my posts on digital footprint and digital citizenship).

However, it is the social level that we still have a long way to go. First, I mostly teach students who are under 13, so technically speaking, they should not be on social media, as most of the popular platforms (Facebook, Twitter, Instagram, Snapchat) require users to be 13 or older to join. I am aware that many of my students are active on some or all of those platforms despite the fact that they don’t meet the minimum age to join. So, I wonder how other schools go about this. Another issue that we have, is that all of these sites and many other social media platforms are censored by the Chinese government, therefore, making them inaccessible without using a VPN. Although our school has a direct line to Hong Kong which allows us to access blocked sites on campus, if a student doesn’t have a VPN (some businesses and other organizations are allowed to use VPNs, but the average Chinese citizen shouldn’t), they won’t be able to access the sites outside the school grounds.

For these reasons, we have focused instead on raising awareness with the students about sites and apps that they can use to make a positive change in the world.  Here are a few (some of which we have come to know through students themselves):

Ecosia: a search engine that donates 80% of their profits from search ad revenue for tree planting projects all over the world.

Freekibble: a site for animal lovers! By answering trivia questions related to dogs and other animals, the site donates dog food and cat litter to shelters. The site was created by an 11-year-old girl who wanted to find a way to help the animal shelters in her area. Since then, the group has grown and there are chapters worldwide.

I am actually looking forward to learning more about how other schools are using social media with their students and how we can coach them to harness the power of social media for making a positive change.